The Buckinghamshire Gardens Trust is resuming its programme with Winter Talks and Lectures taking place in St. Mary’s Church, Church Street, Aylesbury next to the Museum. Please book in through the www.ticketsource.co.uk/buckinghamshire-gardens-trust giving details of number of tickets required; secure payments can be made on this booking system.

A full programme of visits, walks and talks is being planned for the 25th Anniversary and this will be published in January 2022. Members will be kept informed via the website, the Newsletter, e-bulletin and the members’ preferred communication channel. Other Events are listed in our News page under the Category – Other Events. 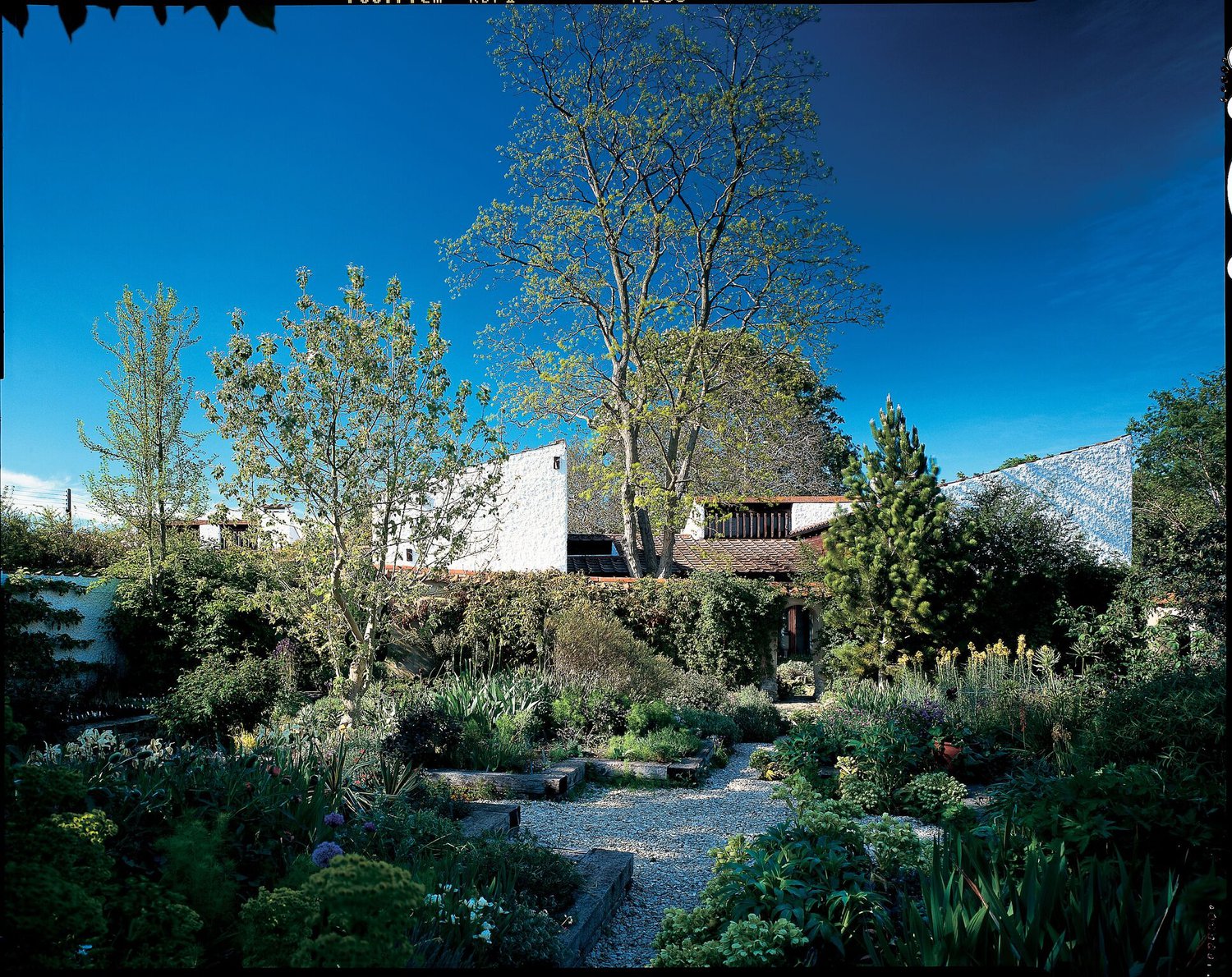 This event has now been rescheduled from the original date of 20 March 2020 to 7 September 2021. If you bought tickets for the original date a member of our team will be in touch to arrange a transfer to the new date or a refund. Once we have completed this process we will release the remaining tickets for sale.

MK Gallery is delighted to partner with the Buckinghamshire Society of Architects and the Turn End Trust to present this special screening of Murray Grigor’s recent documentary Turn End: The Home and Garden of Architect Peter Aldington. Following the film, there will be a Q+A session with Peter and Margaret Aldington and Jacky Hunt (Head Gardener at Turn End) led by Architect Alan Powers.

About Turn End
Turn End is one of three houses designed and built in the 1960s by architect Peter Aldington in the village of Haddenham, Buckinghamshire. The three houses received a Royal Institute of British Architects Award for Architecture in 1970 and were listed at Grade II* in 2006;  only a handful of post war houses are listed at this grade.  In November 2017 Historic England listed Turn End’s garden at Grade II and added it to the Register of Parks and Gardens of Special Historic Interest in England. At that time Turn End was the only post-war listed house and garden created by the same hand.

As modern housing, made of wood, concrete block and glass, in a traditional setting, the group has always been celebrated as a rare British representative amongst the best of European housing design and has welcomed visitors from all over the world.  Turn End’s garden, designed and made by Peter as a natural extension to the house, grew with the buildings, maturing into a world renowned garden. Turn End has provided teaching material for students of architecture and landscape design, been written about nationally and internationally and photographed widely.