Gardens through the letterbox

Kabul is high so there is a nip in the air, but the Judas trees are blooming magnificently.  Babur, the first Mughal emperor, died, and was initially interred, in Agra. However he had made plans for an Avenue Garden to be his final resting place and he was reburied here in Afghanistan. The gardens were developed around 1528, and march down the hill with a central rill issuing from an octagonal basin. The grave is under cover at the top of the slope where there is also a somewhat dubious gilded statue of the emperor on a camel. 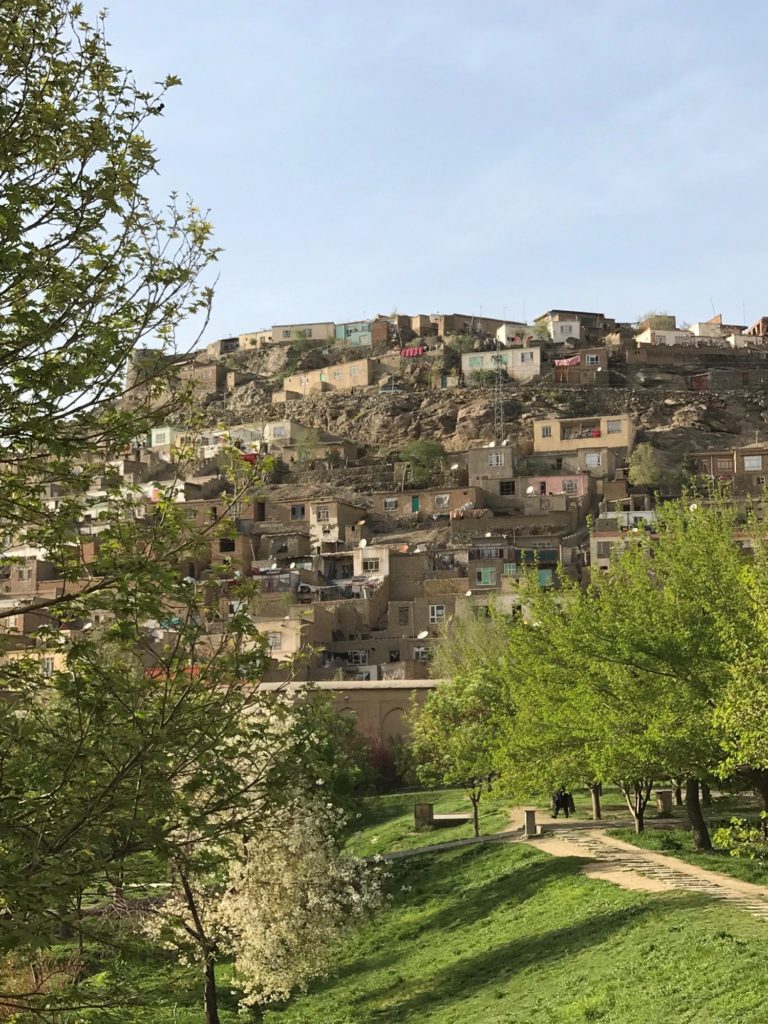 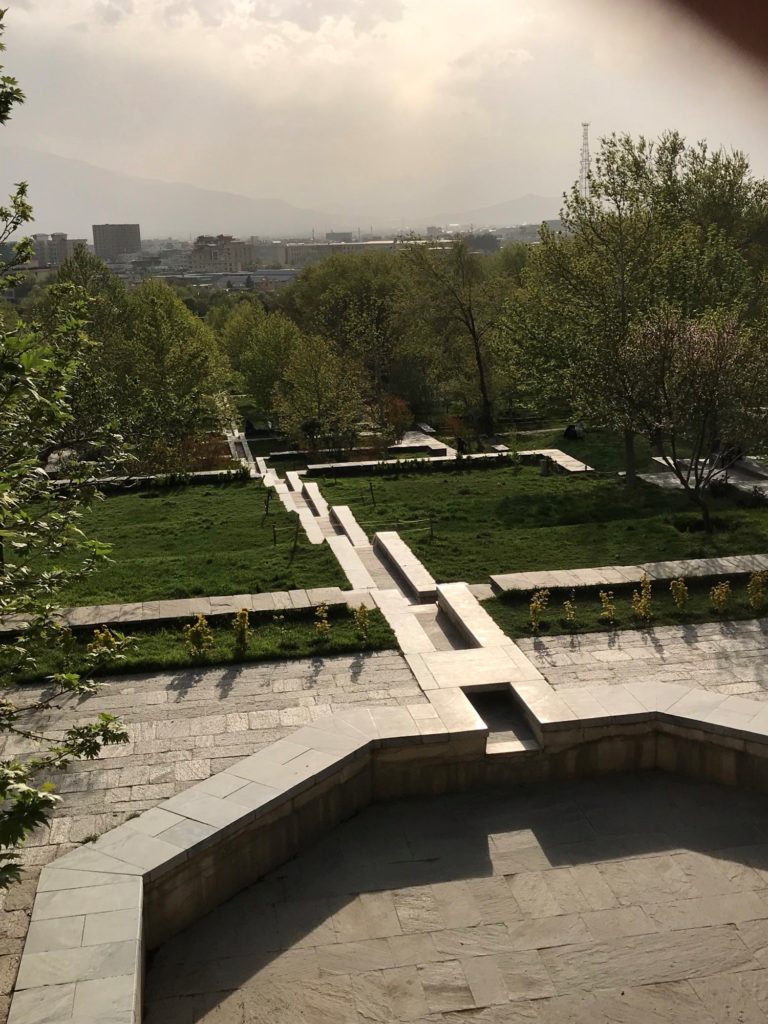 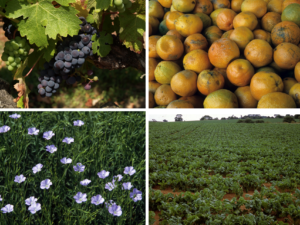 What have plants ever done for us? Talk by Timothy Walker 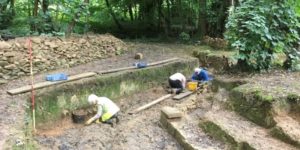 Other Events, The Gardens Trust News

Other Events, The Gardens Trust News